I enjoy Heroes Con.  It's a place where people are free to be who they are.  Lots of fun Cosplay and a very family-friendly atmosphere.  I think my favorite part of the show is seeing whole families dressed up as their favorite characters and posing for pictures.

I always feel awkward asking people for pics, but it's fun to capture candid moments of people in costume. 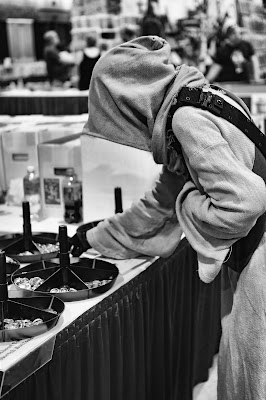 My husband is an avid comic book collector, and used to work in the industry as an inker.  So part of our time at the convention every year is spent catching up with old friends and searching through bins of bargain comics and trades. 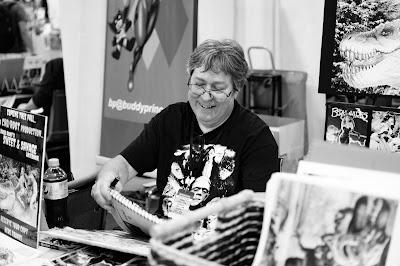 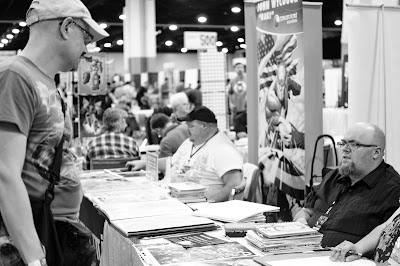 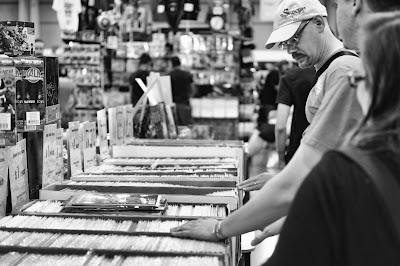 We had a great moral struggle this year in wanting to attend Heroes Con. We have strong objections to North Carolina's "bathroom bill."  Charlotte, however, was the city which passed the laws that wanted to end discrimination which led the state legislature to enact legislation.  The convention did not agree with as they called it, "Poor legislative choices" and were selling tee-shirts to raise money for Equality, NC.

We also chose to stay in a hotel out of state to avoid giving NC as much tax money as possible.  It is our hope that these laws will be overturned and equality will prevail in the state.

My favorite part of visiting Charlotte every year is the stunning architecture downtown.  I shot a good bit of black and white film as well, but I'll need to wait and finish that roll of film. 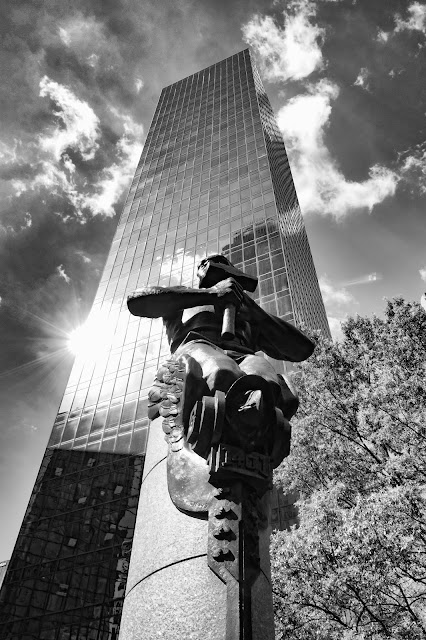 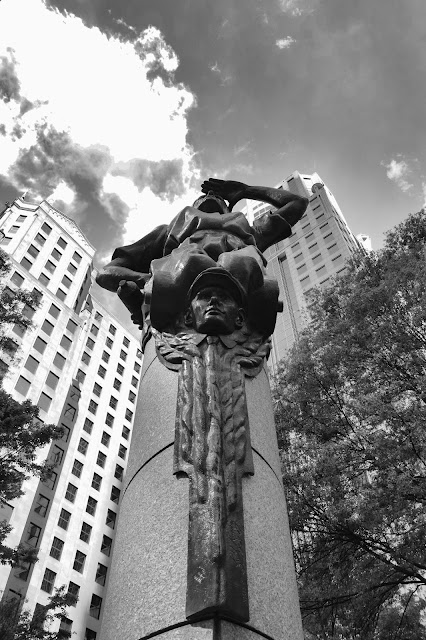 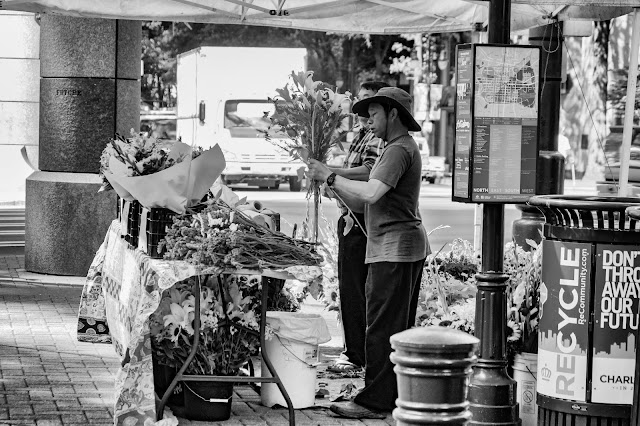 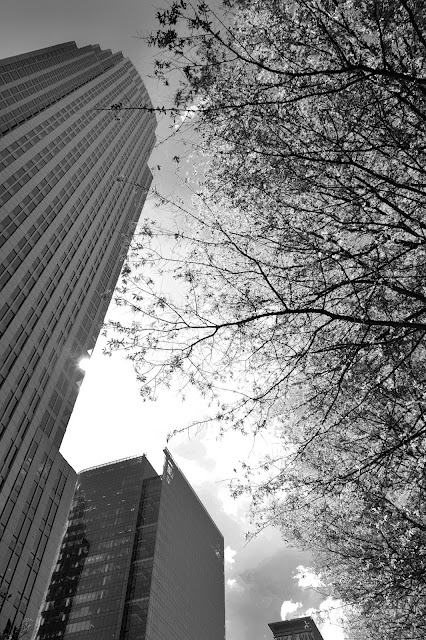 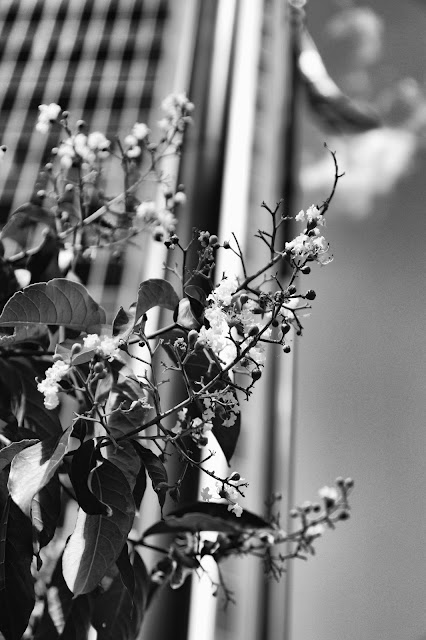